Last July, the long-awaited bill that seeks to regulate the liquefied petroleum gas (LPG) industry breezed through its final procedure before being signed into law. As the bill progresses, local LPG company Solane is committing to continue ramping up its bust operations – having confiscated almost Php 1 million worth of illegally refilled and counterfeit LPG tanks during the first half of the year.

The recently ratified LPG bill is envisioned to set the best practices for local industry players and curb the unlawful trade of counterfeit products – a persistent problem throughout the country that endangers LPG consumers. As part of its commitment to consumer safety, and in support of the bill, Solane reinforces government efforts through its bust operations across the country.

In fact, since the beginning of 2021, Solane has conducted more than 30 busts nationwide, confiscating 439 tanks worth almost P1M in total. With the passage of the LPG Bill, Solane is looking forward to plucking out more counterfeit tanks in the market – at least Php 1 million worth of illegally refilled LPGs in the balance year.

From January to March, Solane’s raid operations in various parts of Luzon seized a total of 165 illegally marketed LPG tanks and marked moneys, totaling to almost Php 400,000 worth of items. Operations in the targeted areas in La Union, Bicol region, greater Metro Manila, Batangas, and Laguna were immediately halted as authorities were able to capture the suspects and file cases against them.

Meanwhile, from April to June, Solane busts in Tarlac, Muntinlupa, Bulacan, Laguna, and Iloilo seized 274 counterfeit tanks, marked moneys, and other transaction items worth more than half a million pesos. Illegal resellers were arrested in the said raids, and confiscated tanks were pulled out of the smaller markets to avoid redistribution.

With every raid operation, Solane reiterates its call for consumers to always verify that their LPG tanks are genuine, safe, and top quality. Further empowering customers to actively spread awareness on genuine LPGs, the company reminds the public that only Verified Solane tanks sold by authorized dealers carry the important markings that certify their registration: the Bureau of Product Standards (BPS) mark that proves the tank passed government standards, the date of the next requalification, as well as the tare weight of an empty cylinder in kilograms which is around 13 to 15 kilos for AS or de salpak and 11.5 to 14 kilos for POL or de roskas.

As the anticipated law make its way to implementation, Solane looks forward to stricter supervision of illegal activities in the local LPG market and stronger regulation of the industry while it continues to play its part as the most trusted LPG brand in the country. More importantly, as it involves LPG consumers in tackling the danger brought about by substandard LPGs, Solane shows illegal refillers that the move against unlawful LPG trade is a joint effort by the government, industry players, and buying consumers. 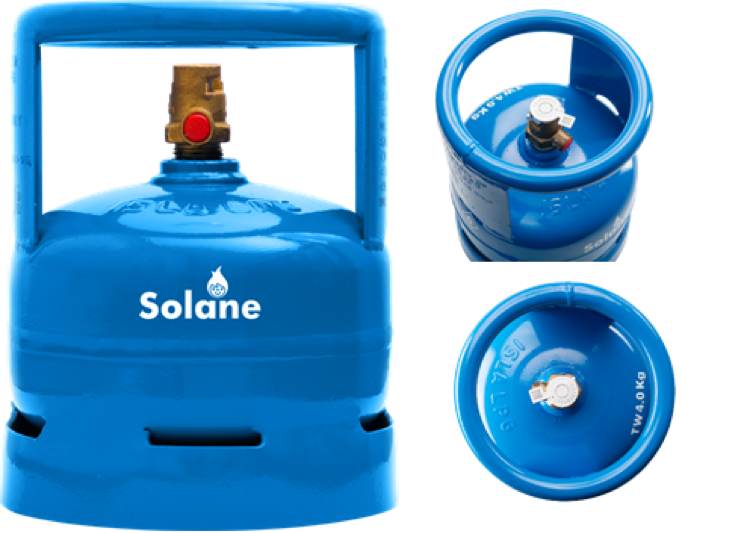 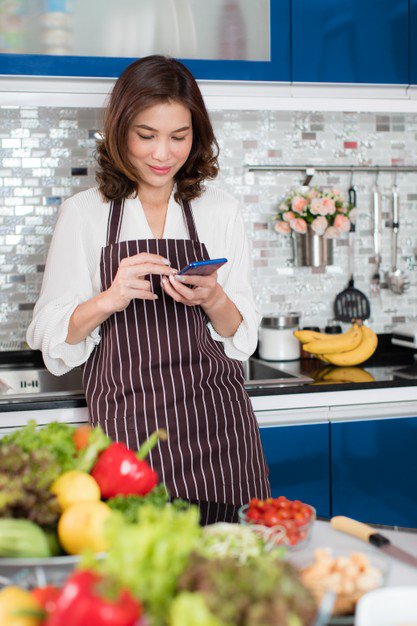